The Ferry Boat Inn has the Post Code N17 9NG.  English Heritage at the suggestion of the pre 1965 Walthamstow council, listed it in 1951 as a grade 11 building in Walthamstow. The current OS map shows it a few meters in Walthamstow (Waltham Forest Council) I have seen a listing of about 1906 for rateable values with a Tottenham address. A local historian has suggested that the present borough boundary, may be slightly different to that around 1900. Bruce Castle museum in Tottenham have always regarded the pub as being in Tottenham. See the Ferry Boat, Tottenham for additional pictures  *

The 1911 census places the Ferry Boat in Walthamstow, in district 38. 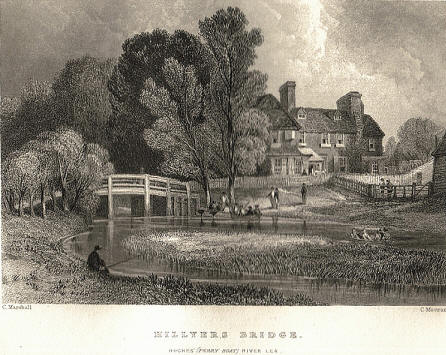 Residents at this address.